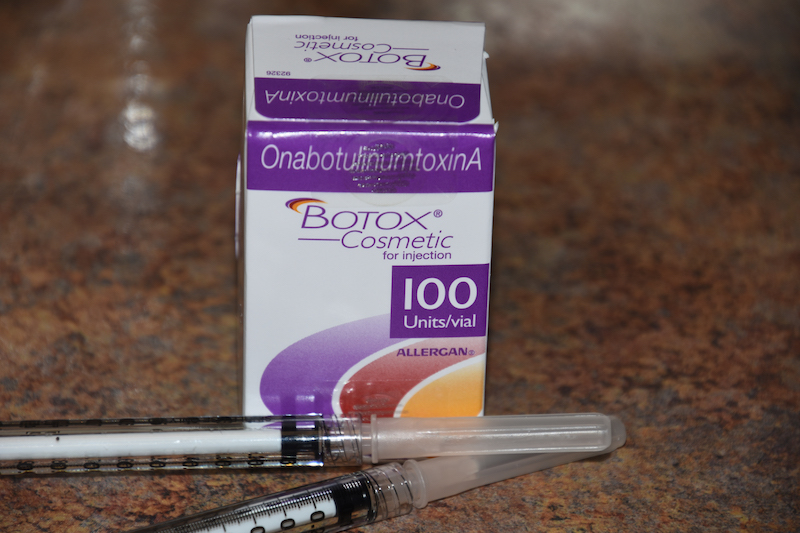 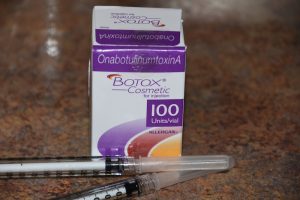 Botox injections can be used for a wide variety of aesthetic and medical conditions. In the face Botox is widely used for elective deanimation of numerous muscles for wrinkle and undesirable facial expression reductions. It is also used for aesthetic facial reshaping by reduction of the size of the masseter muscles. While not usually permanent reduction of the size of the masticatory muscles can help make the face look slimmer. 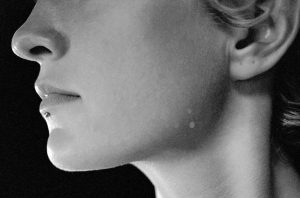 The masseter muscle is the only facial muscle in which both aesthetic and functional benefits can be achieved by its treatment. For those patients with clenching tor bruxism Botox injections can reduce the size of the muscle which subsequently helps reduce the clenching and teeth grinding symptoms with decreased muscle activity. But it is important to remember that jaw function has both outer (masseter) and inner (pterygoid) muscle attachments, both of which work the lower jawbone. So for clenching patients optimal relief of their symptoms may not come from the treatment of the masseter muscles alone. Injection of the pterygoid muscle may be beneficial as well.

In the November 2021 issue of the Plastic and Reconstructive Surgery journal an interesting article on this topic was published entitled ‘A Novel Injection Technique to the Lateral Pterygoid Muscle for Temporomandibular Disorders: A Cadaveric Study.’  In this paper the authors performed a cadaveric study looking at the lateral pterygoid muscle and its variations with the aim of determining a standardized extraoral injection method over the traditional intraoral approach. They found that the average depth from the skin to the lateral pterygoid plate was around 50mms with width of the bony plate of around 10mms. An injection point was established using the tragus as an external marker for an accurate intramuscular injection technique.

Injection of the lateral pterygoid muscles is traditionally done from an intraoral approach. In reality despite the shorter distance to the pterygoid muscle it is still  a bit of a blind injection to guide one into the correct position. Through a transoral approach the condylar head is identified both at rest and in maximal opening. The needle is inserted anterior to the condylar head and until a hard stop occurs which means the lateral pterygoid plate is encountered which is usually about 40mms in. The needle is withdrawn a bit (about 1 cm) and the injection bolus is then done.

My personal technique for lateral pterygoid muscle injections is intraoral. Unlike the well known dental PSA (posterior superior alveolar) nerve block method, which should curve around the backside of the maxilla, the lateral pterygoid and temporal muscle attachments are straight in. With the patient opening their mouth the coronoid process drops down and one can palpate passing the needle medial to it. Using an 1.5 inch or nearly 40mm long 30 gauge needle this is about as painless as it can be. And the small diameter of a 30 gauge needle can cause a minimal amount of trauma. I have not tried the extraoral approach and the author’s paper has provided a good anatomic basis for it.