Facial lipoatrophy is a well known aesthetic complication from the treatment of human immunodeficiency virus conditions with retroviral medications. While the drugs used to to treat this medical condition have improved and nucleoside reverse-transcriptase inhibitors are being used less frequently, this every visible facial deformity still occurs in some patients even if the medications are stopped.

Having this facial appearance is a stigmata of the disease and treatment requests are frequent. Treatment options include either different synthetic  injectable fillers or autologous fat transfer. All of these soft tissue volumizers are used but it is unclear as to what injectable treatment method is superior, if any. 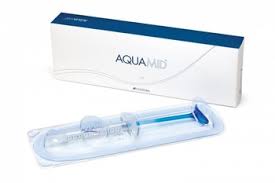 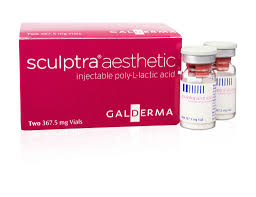 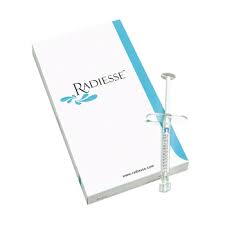 In the March 2018 issue of the journal Plastic and Reconstructive Surgery, an article on this topic was published entitled ‘Comparing Efficacy and Costs of Four Facial Fillers in Human Immunodeficiency Virus-Associated Lipodystrophy: A Clinical Trial’. In this paper the authors conducted a clinical trial that included 147 patients using Sculptra (10%), Radiesse (35%), Aquamid (52%) and autologous fat (4%) over a two year followup period. Five days of oral antibiotics was given for five days after the injection sessions. Anatomic areas injected included the nasolabial folds and malar pads in most of the patients.The number of injection sessions, volume injected and costs of the treatments were analyzed and compared.

While all synthetic fillers showed similar results at the first followup visit, Radiesse results deteriorated over time. Sculptra showed a similar tendency. Aquamid showed stable volume retentions as would be expected for a permanent filler. Fat proved to also be stable with no signs of resorption although the number of patients treated was the lowest of any group. From a cost standpoint Aquamid and fat transfer incurred less financial cost.

Extrapolating this European study to the U.S., Aquamid is not an FDA-approved injectable filler and thus can not be used here even though it performed the best of all the synthetic fillers. The shorter volume retention and lower cost effectiveness of Radiesse and Sculptra is expected but are still commonly used as viewed as the ‘best’ of the longer lasting temporary injectable fillers that are commercially available in the U.S.

Fat transfer is an interesting option for facial wasting but the lack of adequate donor sites may prevent in use in many affected patients. The potential problem with its use is how well does it work given that fat resorption is the fundamental problem. Will it resorb just like the basis of the condition or will it end up growing abnormally once transplanted. This important outcome is not known and the limited number of patients treated in this study does not adequately answer this question.