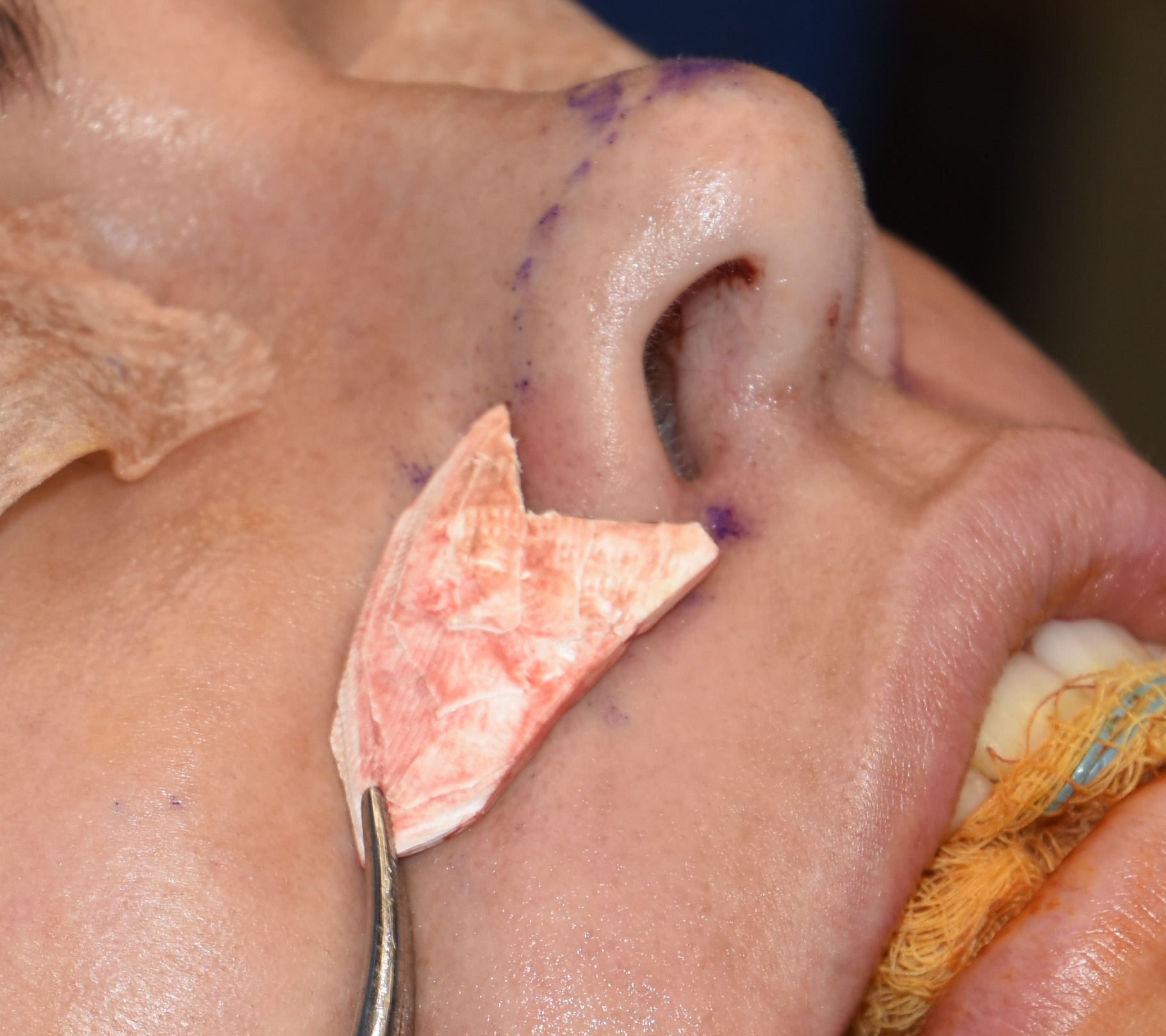 Paranasal augmentation is a specific form of midface skeletal enhancement that is isolated to the side of the nose. It is anatomically identified externally at the junction of the nose and the face along the alar-facial crease. This is a naturally flat to concave part of the face that can become exaggerated in certain type of faces, particularly that of Asians. While it can occur in any ethnicity or gender, it is very common in many Asians due to their less anteriorly projected and wider anatomy of their faces.

As a result it is common to perform with many Asian rhinoplasty surgeies, which has the objective of increasing nasal projection, a concurrent base of the nose augmentation as a complementary procedure. This dual approach has been described decades ago and various materials have been described to do it including ePTFE. 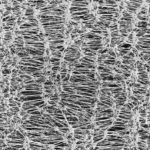 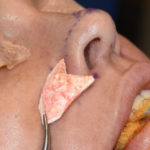 ePTFE is a very versatile material that has been used in the face since the 1990s. Originally known as Gore-tex and the trade name, SAM (subcutaneous augmentation material), it is better known today by an abbreviation of his chemical composition ePTFE. It comes in sheets and blocks. Taking 1mm sheets of it and folding it into the desired shape is a common technique. This works well when placed through intranasal or intraoral incisions. While infection is always a risk with any implanted material, it does allow for some tissue adherence so implant migration does not usually occur. It works well for paranasal augmentation whether one uses folded sheets or hand carved blocks.

In the April 2019 issue of the Aesthetic Surgery Journal an article was published entitled ‘Paranasal Augmentation Using Multi-Folded Expanded Polytetrafluorethylene (ePTFE) in the East Asian Nose’. In this paper the authors performed a retrospective review of their experience with ePTFE as as paranasal implant. Specifically they use an intranasal approach during rhinoplasty to place  the implant for anterior positioning of the alar crease junction. Folded ePTFE implants were used in nineteen (19) septorhinoplasty patients. Long-term assessment was done by chart review and photographs.

Most patients were female (89%) between the ages of 18 and 58 years old and follow ups that ranged from three to ten years. All patients had improvement in their lateral profiles with an average increase of 3.2mm near the alar crease junction. No alar widths became increased. No infections or implant malpositions occurred.

The good success the authors reported with their ePTFE paranasal augmentation is no surprise and supports my and other surgeons experience with its use in the nose and midface.