Jaw Makeovers for Men and Women 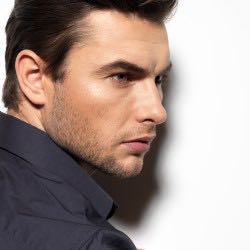 The jaw makeover seems to be one of the newer requested facial cosmetic procedures. Women and men grab their necks and stroke their jawline looking back on the days when it was much tighter and more defined. Men are particularly focused on their jawline feeling that a more prominent one would improve their appearance as well as other aspects of their life. A small hint of this elevated level of interest in the jawline is shown by the increased number of chin augmentation procedures done over the past decade.

The reality is that there is not really one jaw makeover procedure or technique. Rather there is a large number of procedures that can be done that offer some degree of jawline enhancement. They range from minimally invasive procedures like skin tightening ultrasound and radiofrequency treatments, injectable fillers, liposuction, fat injections, standard preformed chin and jaw angle implants and custom total wrap around jawline implants. Conceptually they create a more prominent jawline through either skeletal augmentation or to reshape the soft tissues around the existing jawline.

But it is important to understand that not all jaw makeover treatments are created equal. One should not expect that a little skin tightening and filler or fat injections will create the same jawline effect as chin and jaw angle implants. Of course it all depends on where one starts and how deficient the underlying jawline anatomy is. 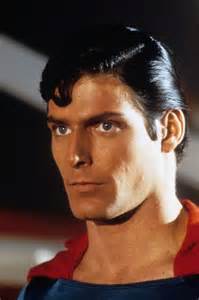 The motivation for the increase in jaw makeover procedures is multifactorial. Stronger jawlines have also been desirable for men and dates back to antiquity. Actually there has never been a time when a weak chin or obtuse neck angle has been in demand or shown to enhance one’s appearance. But recent fashion and style does have an impact which leads one to look at the influence of the many recent superhero movies in the past decade or so. These comic book characters now on display on the big screen inadvertently suggest a relationship between a strong jawline and ‘enhanced powers’. It has also long been established that stronger facial features in men (as well as height) have an advantage in the work place and for job advancement. 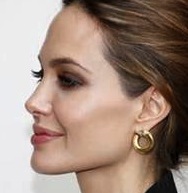 While women historically have been aesthetically pleasing with a softer jawline, stronger jawlines through increased definition and angularity has become more popular. This trend of female jaw aesthetics can be seen in contemporary models and some actresses and celebrities. Why stronger jawlines in women are appealing is a matter of debate. But strong skeletonized facial features in a woman suggest strength, fitness and a strong will.

Fillers and skin tightening procedures can create a better jawline but it is important to understand that these results are more modest and are only temporary. A lower facelift unmasks the ‘old’ jawline that once existed and has become obscured with sagging jowl and neck skin. It creates an improved jawline by unmasking the old one. Bone implants create the strongest change in jawlines that are permanent and the most visible. With a stronger push to the overlying skin due to the material, greater angularity and definition can be achieved. Younger jaw makeovers are usually skeletally based while ‘older’ ones incorporate some soft tissue management as well due to aging.