OR Snapshots – Buccal Lipectomy after LeFort I Osteotomy 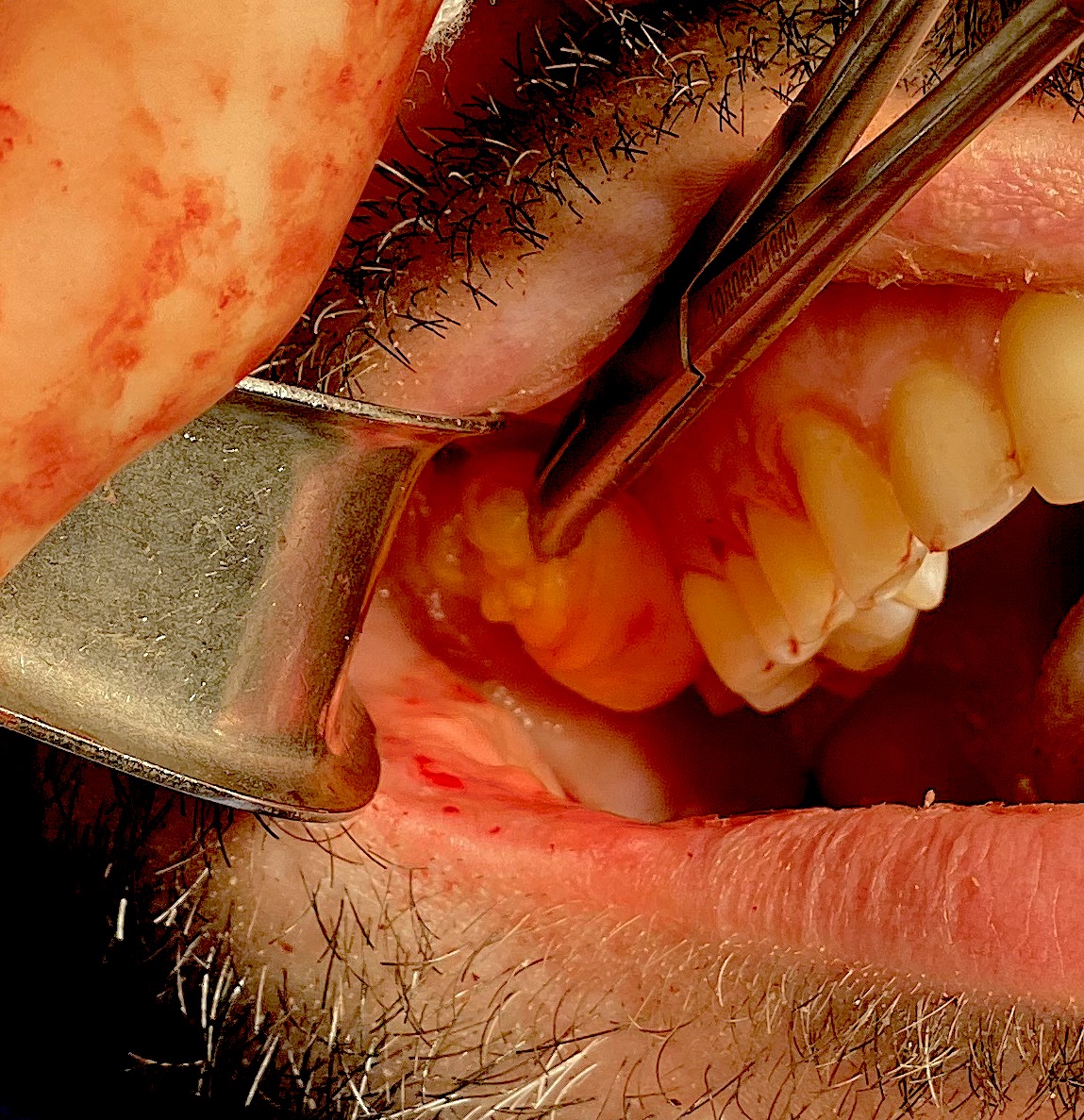 The buccal lipectomy is a well known and popular cheek reshaping procedure. By removing part or all of this encapsulated fat pad the fullness of the cheeks is reduced creating a modest to moderate facial slimming effect. The buccal fat pad is a unique appearing fat with a bright yellow color, large lobules, a vascular pedicle and resides inside a thin surrounding capsule. Because of its size and encapsulated nature it is very pliable and easily teased out and removed.

There is one procedure where the buccal pad is fully exposed and seen but not for the purposes of removal. During a LeFort I osteotomy the vestibular intraoral incision and dissection around the posterior maxilla exposes the buccal fat pad in full view. It is so exposed that during the LeFort osteotomy it can be irritating as it continually gets in the way and needs constant retraction. But it is not usually removed as part of the Lefort osteotomy as there is no purpose in doing so. In the end it is tucked back into placed and the mucosal incision closed. 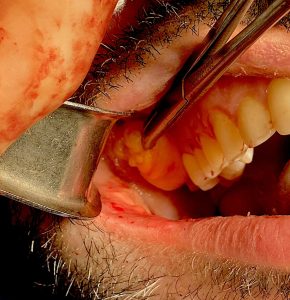 This raises the question of whether the LeFort osteotomy affects the size of the buccal fat pad or its ability to be removed later. The answer is a buccal lipectomy can be done after a prior Lefort procedure BUT there will be some changes to the fat pad. It will be more scarred in than usual and not quite as easily teased out. The fat pad will have a slightly less yellow color and will be a bit smaller in volume.

Undoubtably the prior LeFort procedure understandably causes some scarring  around the fat pad and likely induces some volume loss of it as well. But the buccal pad can be extracted successfully but between the lower volume and internal scarring the external reductive effect may be less than normal.