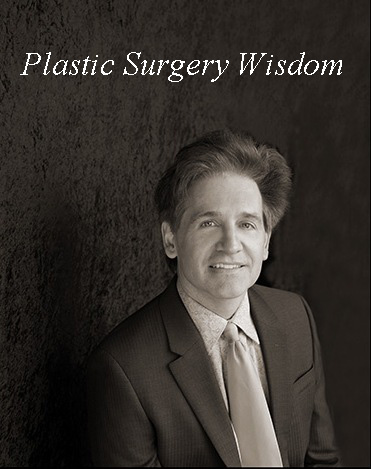 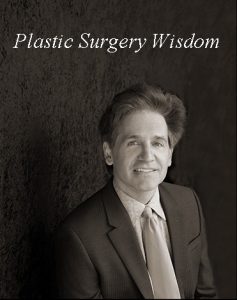 The words ‘operation and ‘surgery’ are commonly used in plastic surgery and are often perceived as the same or interchangeable. ‘I am having an operation’ or ‘I am having surgery’ seem to imply the same thing and from their general use standpoint that is true. But when viewed beyond their common usege, they are actually quite different.

Technically the term ‘surgery’ refers to the act which takes typically takes place in an operating room under some form of anesthesia. (although more minor surgery can be done under different settings) It is what the event is called and is an umbrella term for the specific operations that are performed during the surgery time period. An operation is the specific procedure(s) that are performed during a single surgery session.