Plastic Surgery’s Did You Know? The Function of Eyebrows

Why do we have eyebrows? They initially seem to have no specific purpose. They are just a clump of short hairs coming our of the skin over the brow bones which create a wide variety of eyebrow shapes. While their biologic purpose may be perplexing, their aesthetic value can not be debated. They are plucked, shaved and tinted for aesthetic benefit and eyebrow hair transplants are done to augment sparse eyebrows or to replace those lost by injury. 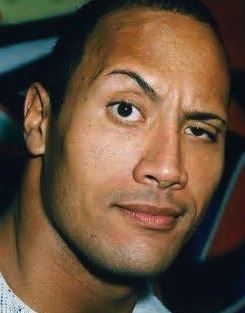 The evolutionary purpose of eyebrows has been debated for a long time. It has been historically believed that they played a functional role by keeping sweat or rain off the face. It can be appreciated that the shape of the eyebrows allows any water running down on the forehead to be diverted away from the eyes to the side of the face. Perhaps this may have helped primitive man but clearly this is of no functional benefit today. More recent theories have pointed to their role in facial expression. Many facial movements involve changes in the shape and position of the eyebrows which help communicate emotions. They also have been identified as being important in personal identification. Recent studies have shown that people were less likely to identify celebrities without their eyebrows than without their eyes. This suggests that eyebrows may persist because they are important for facial and emotional identification. Throughout the entire face, eyebrows appear to be as expressive as any other facial feature.