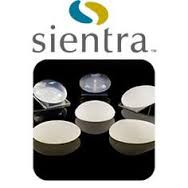 Sientra has announced today that all of their products, including the Sientra Silicone Gel Breast Implants, will be returning to market effective March 1, 2016.  Based on extensive independent testing and analyses that were performed on Sientra breast implants over the past four months, the FDA has determined that they are perfectly safe for human implantation. Their safety is further supported by a 9-year clinical study data that while be published in a few months in April 2016. 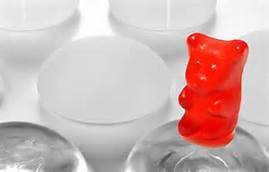 Sientra breast implants have been available since 2012 and have evolved through several implant design styles. The fully filled style 107 Sientra breast implants has been my silicone implant of choice since they came out earlier in 2015. I am delighted to see them return to the market which I was confident they eventually would. Sientra products are available exclusively to board-certified plastic surgeons.