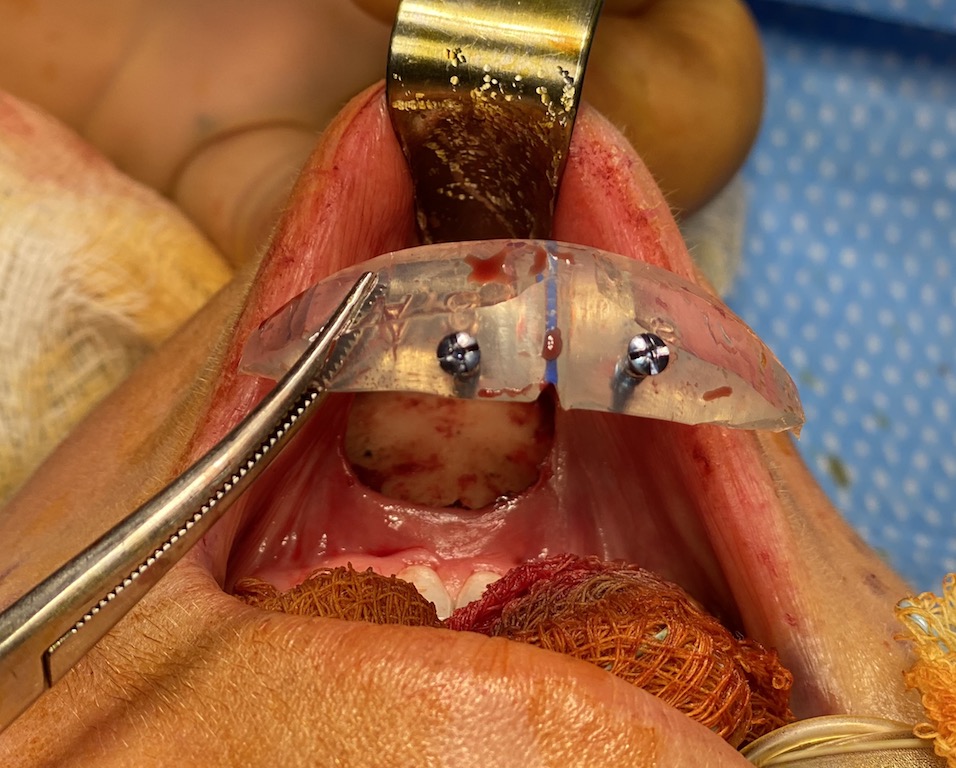 Chin implants can be introduced onto the chin bone through either an inferior submental skin or a superior intraoral incisional approach. There are surgeons who advocate for one or the other as well as there are advantages and disadvantages with the two implant introduction techniques.

Both incisional access points are just different ways to accomplish the same end result…good placement of the chin implant on the bone. But in reality implant misadventures can occur with either technique and there are some very distinct implant malpositions that occur with both approaches. Just seeing where the implant is positioned on the bone can tell me which incisional technique has been used. 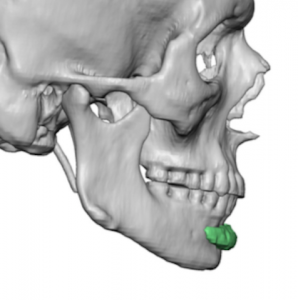 The most common malposition issue with the intraoral approach is the chin implant that ends up too high. If a chin implant is seen that ends up above the convexity of the lower chin bone (and in the concavity below the labiomental fold) you can almost be assured it was done from an intraoral approach. And the reasons are usually because no screw fixation was used, the pocket was not dissected down far enough or some combination of both. 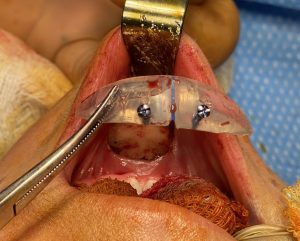 While with the inferior submental approach one can have a debate about whether screw fixation is absolutely necessary, no such debate exists from my experience with the placement of a smooth intraoral chin implant. It is simply going to slide up the bone if not done. To help make the screw fixation of aa chin implant from an integral approach easier, pre placement of the screws can be done. 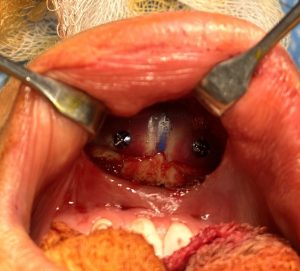 Once the pocket has been created and the implant is ready to be placed, the screw(s) are placed into and through the implant. The sharp points of the self-tapping screw(s) help stabilize the implant on the bone while the screws are driven into the bone. Whether one uses one or two screws depends on how long the wings of the chin implant are. The shorter the wings are the need for two point stabilization is needed.

Intraoral chin implants are prone to superior malpositioning without something to hold them down into the bottom of the dissected pocket. Self-tapping screws fit that need perfectly.