The original temporal implant, now known as style 1, was designed to treat the temporal hollowing that is located to the side of the eye. This ‘orbital’ temporal area is always the deepest part of any temporal concavity and is the most common location for aesthetic temporal hollowing. 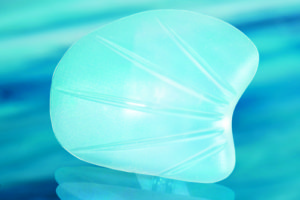 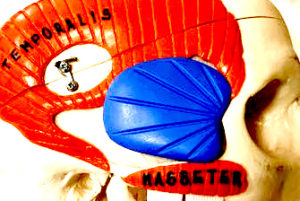 In looking at the shape of the style 1 temporal implant it is a horizontally oriented design which sits up against the lateral orbital rim in the subfascial position. It is wider than it is high which is appropriate for many patients that have more modest temporal concavity issues.

But some patients have a hollowing that extends up higher and may not be covered by the typical placement of the style 1 temporal implant. In these cases the implant can be rotated so that it becomes higher than wider. This can add up to 1 cm of additional vertical temporal augmentation effect. It will not be as vertically long as the style 2 extended temporal implant but it is a useful technique in some patients. 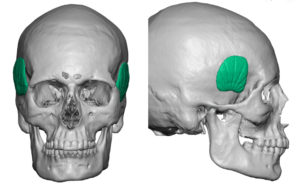 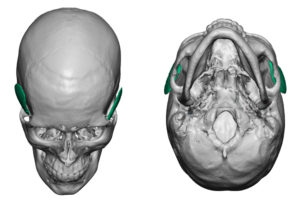 Demonstrating that temporal implants are designed to augment the muscle and not the bone, it can be seen in the 3D CT scan it is as if they are suspended in space as they sit in top of the muscle which is not seen in a bone CT scan.