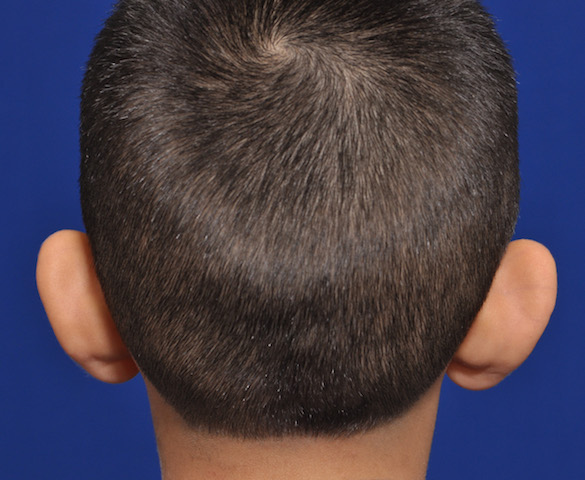 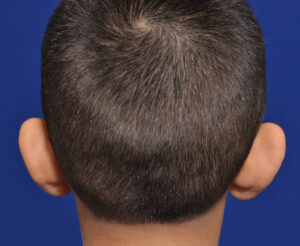 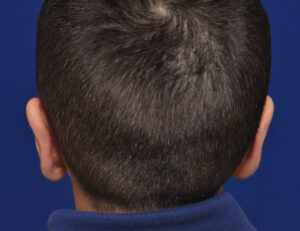 Correction of the protruding ear, known as setback otoplasty, has been around for well over one hundred years and numerous techniques have been described to treat it. Because so many methods have been described for the procedure this speaks to the observation that there is no one perfect way to do it. What separates these many techniques are not the aesthetic outcomes but the risk of recurrence and other postoperative complications.

In the September 2020 issue of the Annals of Plastic Surgery an article on this topic was published entitled ‘A New Cartilage-Sparing Procedure for Correction of the Prominent Ear Deformity – Dermal Anchor Technique’. The authors described a dermal anchor technique (DAT) in which the anti helical groove skin is de-epithelized and the two opposing dermal surfaces are then sutured together creating the setback. Traditional anti helical fold cartilage suturing was not done. Over a twelve (12) year period a total of forty-four (44) patients were treated. In twenty eight (28) of the patients (64%) either conchall excision  or concha-mastoid sutures were used. Postoperative assessment was done by ear to head measurements at four points along the height of the ear.

The authors introduce a different variation of postauricular skin management during otoplasty. Rather than full thickness excision a de-epithelization technique is used. This provides more surface area for tissue adhesion and thicker coverage of whatever cartilage sutures are placed. Interestingly the authors only exclusively used the dermal anchoring technique in one-third of the patients, indicating that cartilage manipulation is still important for many protruding ear deformities.