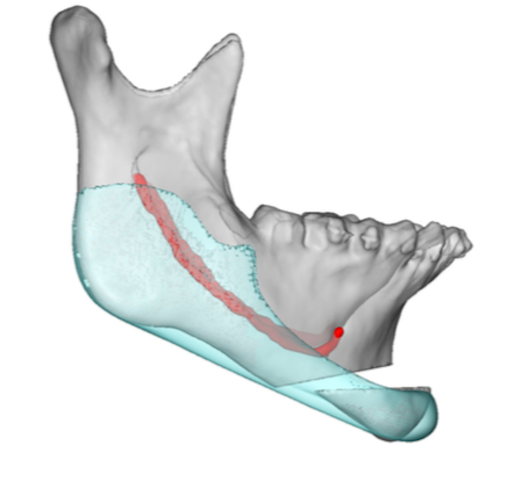 There are multiple methods of jawline augmentation. Injectable fillers can be a good but temporary method which has its limitations long term due to economic reasons. But it can be a good initial test for some patients. The injection of fat, however, is frequently far less successful both due to its unpredictable survival but also due to an inability to create a well defined jawline.

Permanent methods of jawline augmentation consist of four different mixtures of implants and osteotomies. The basic concept to grasp is that the chin can be changed by osteotomies or implants while the rest of the jawline can only be changed by implants. These potential combinations could be: 1) standard chin and jaw angle implants, 2) sliding genioplasty and standard jaw angle implants, 3) a total custom jawline implant, and 4) a sliding genioplasty with custom jawline implants. 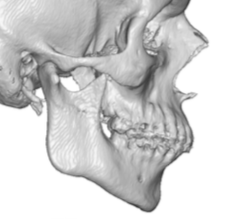 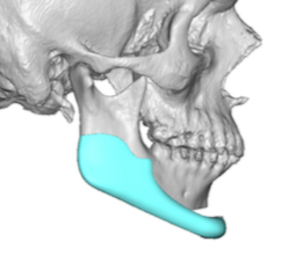 There are good reasons for each one of these methods and not all are best applied to everyone. The one that is least likely understood is the combination of a sliding genioplasty and custom jawline implants. The main reason to consider this option is when the amount of chin augmentation change is considerable. This could be based on the amount of pure horizontal movement or the combination of horizontal and vertical change needed. 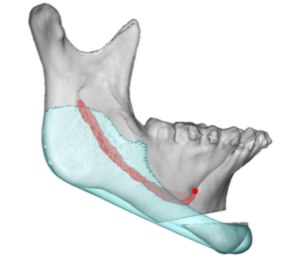 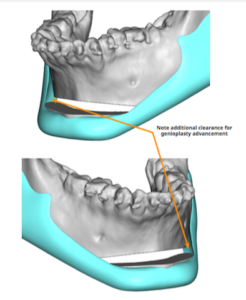 The question then becomes when does the amount of chin augmentation needed merit this combination as opposed to a total custom jawline implant. While there is no absolute proven number my experience is the when the horizontal chin augmentation exceeds 10 to 12mms in the horizontal direction or when the combination of horizontal and vertical is 14mms or greater then a sliding genioplasty should be done to lower the potential risks of complications. (infection,   wound dehiscence) 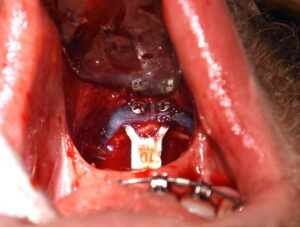