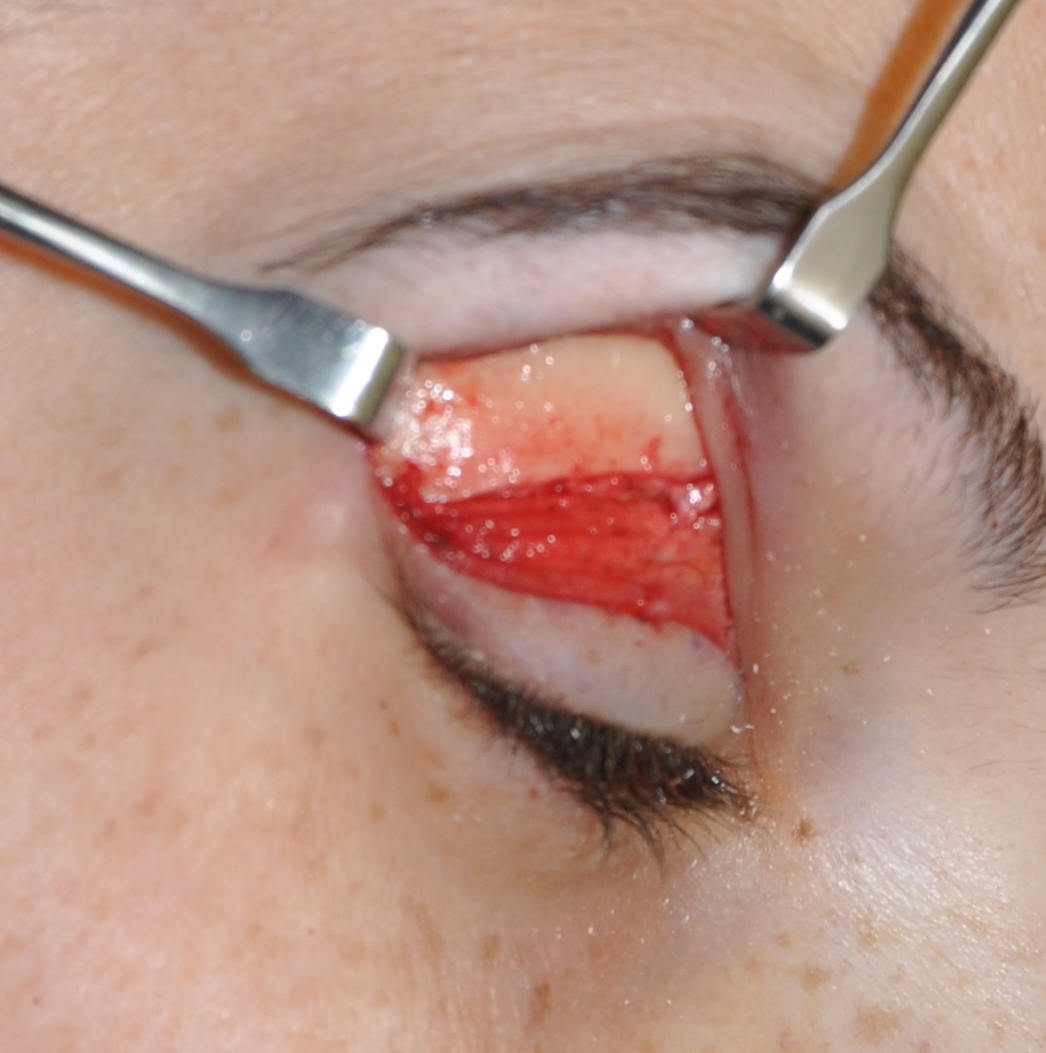 Brow bone reductions are an integral procedure in facial feminization surgery. Much of the focus in this surgery is in reducing the prominent central brow bones due to pneumatization of the frontal sinus cavity. Often the lateral brow bones are overlooked or forgotten and may need to be addressed secondarily. In rare cases only the lateral brow bones may need to be reduced. In this circumstances re-raising or raising a transcornal scalp flap is a very indirect and laborious approach to doing the surgery.

In the March/April issue of the Journal of Craniofacial Surgery an article on this topic was published entitled ‘Blepharoplasty Approach to the Orbital Rim: A Novel Approach for Select Patients Presenting for Gender Affirming Facial Plastic Surgery’. In this paper the authors describe the use of an upper blepharoplasty incision for lateral orbital/lateral brow bone reductive contouring in gender affirming facial plastic surgery. They conclude that an upper eyelid incision provides good access to perform lateral orbital rim contouring and had a clear recovery advantage compared to the traditional superior trans coronal scalp incisional approach. 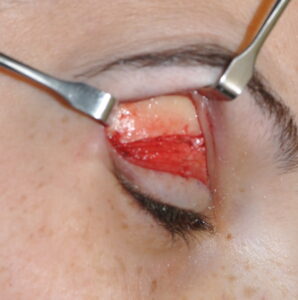 The lateral upper eyelid incision provides the most direct access to the lateral brow/orbital rim and is effective for both projection reduction as well as superior raising of the brow rim. It is particularly good at opening up the orbital by removing the inferior edge of the lateral brow bone and orbital rim…which is far more difficult if trying to do so coming from above. While it is certainly of value in transgender male to female patients, it is of equal value in the cis-female who has lateral brow protrusions. In these female patients this is the only method to use for their reductions.