The Volumetric Effect of Temporal Implants vs Injectable Fillers 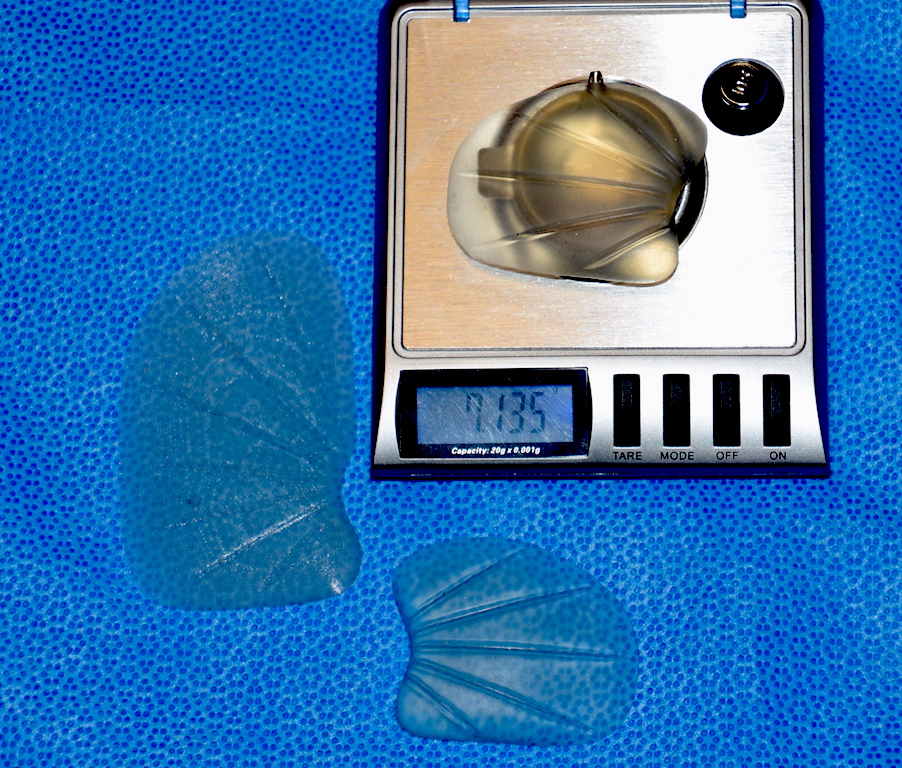 Temporal augmentation can be done by a variety of techniques from injections to surgery. The typical progression for patients seeking improvement in their temporal hollowing is to first use an injectable approach. A wide variety of synthetic fillers have been used successfully but their effects are not permanent. Fat injections are often done as a surgical procedure when one is either having other surgery anyway for part of an overall facial fat injection plan. While fat injections provide good volume their surgical is not always assured nor is having a smooth contour. 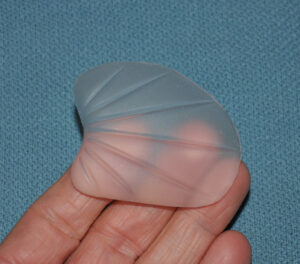 For a permanent surgical effect temporal implants can be used. Composed of a very soft and low durometer solid silicone material, they have a feel very similar to muscle which is exactly what they are trying to replicate. This is an area of muscle augmentation not bony augmentation. Their shapes matches the typical skeletal borders of the temporal region. Which is thicker at its bottom where more augmentation is needed and thinner at the top to blend into the upper temporal area without visible implant edge. This is usually a non-issue since the implant is placed under the deep temporal fascia on top of the temporal muscle in which the fascia has a dampening effect on the implant. 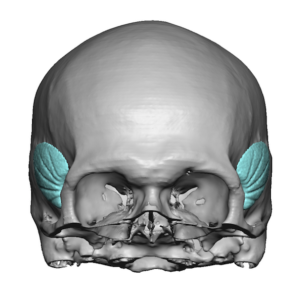 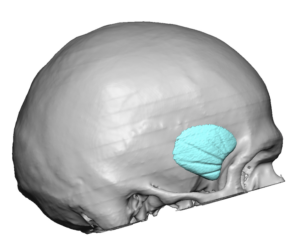 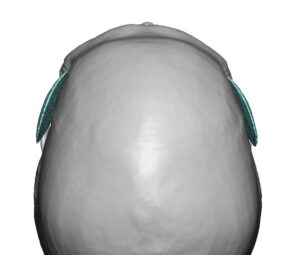 The placement of temporal implants on top of the muscle rather than beneath (submuscular) has several advantages. Being closer to the intended target (external appearance) the effect of the augmentation is more visibly seen with less overall needed volume. This also allows a wide range of effects to be created in a more controlled fashion from a subtotal to a complete (zygomatic arch to bony temporal line) temporal augmentation effect.  In addition, and actually even more relevant, is the surgical access needed to do it. Getting under the temporal muscle is going to require a longer scalp incision and a more invasive surgical procedure. 3D CT scans of the bony skull of temporal implants are interesting because it will look like the implant is ‘floating in the air’ as it sits on top of the muscle. 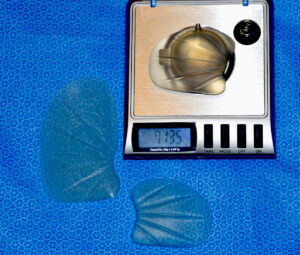 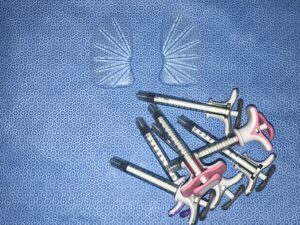 One very relevant issue with temporal implants is that their the broader surface area coverage has a greater volumetric effect that it appears. This has a direct correlation with how they compare to the volume provided by synthetic fillers or fat. In comparing weights (grams) to fluid volumes (ml) there is roughly a 1:1 correlation. (this is really only true for water but it is close enough to compare fillers to implants) Using a jeweler’s weight scale temporal implants have the following approximate volumes:

Thus even the small standard temporal implant is roughly equivalent to 4 syringes of injectable filler per side. This demonstrates the principle that in augmenting larger surfaces of the head (unlike that of the face) you need more volume to get an effect than one would think.