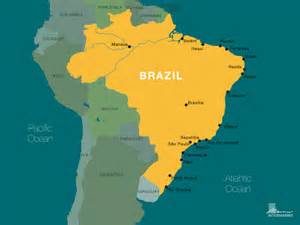 Brazil is the largest country in South America and is the fifth largest country in the world. It occupies in land mass almost half of all of South America and has more land than that of the continental United States. (minus Alaska and Hawaii) It is unique in many ways from its Portugese language to being situated along the equator. Of the many things it is known for one of those is the large number of plastic surgery procedures performed within its borders.

While people feel that the U.S. is obsessed with body image and undergoing plastic surgery, it runs a distant second compared to the country of Brazil. According to statistics from the International Society of Aesthetic Plastic Surgery, Brazil has now surpassed the U.S. with the most cosmetic surgeries performed in the world. This is impressive given that the population of Brazil is less than that of the U.S. (203 million vs. 317 million) and with a far less GDP. (2.5 trillion vs 17 trillion) A total of over 1.5 million cosmetic surgeries were done in Brazil, a number that is well over 10% of all elective cosmetic surgeries done in the world. The statistics also show that Brazilian patients are more prone to having actual surgery while the U.S. patients partake of many more non-surgical procedures. (e.g., Botox, injectable fillers and lasers)

Such numbers raise the question as to why Brazil is so profoundly different when it comes to cosmetic surgery. The main reasons are two-fold and synergistic. First, Brazil has the highest number of plastic surgeons per capita than anywhere else in the world. While it struggles to find doctors to service even the most basic needs in remote and poor areas of its vast country, there is a disproportionate number of plastic surgeons. The other reason is that the economy of Brazil has grown considerably and, as such, disposable income has also increased. As part of its unique culture, women are particularly predisposed to spend their disposable resources on improving their appearance. It is so prevalent that having plastic surgery is a status symbol and is something of which to be proud. 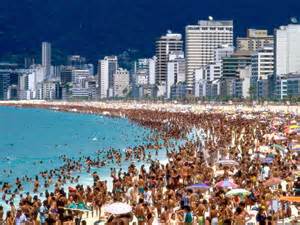 Given the warmer weather, Brazil is well known for its body contouring procedures such as breast augmentation, breast reductions, liposuction and in particularly buttock enhancements. While breast augmentation is very popular in North America, buttock augmentation is more popular in South America. Brazil is the home and origin of the well known and highly performed Brazilian Butt Lift where fat harvested by liposuction is injected into the buttocks for enlargement. 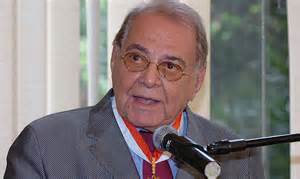 Brazil’s most famous contribution to plastic surgery, however, is it own world famous plastic surgeon, Dr. Ivo Pitanguy. Practicing in the Brazilian capital of Rio de Janiero since the 1950s, he established his own clinic where be both operated on patients and trained surgeons. In a public hospital, he created his own ward where he has provided plastic surgery for free for decades. This epitomizes his philosophy that everyone has the right to look better physically.