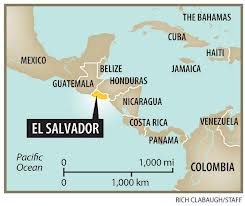 El Salvador is the smallest country in Central America, oftened called the Tom Thumb of the Americas. With a population of just over 6 million in a land mass of around 8,000 square miles (the size of the state of Massachusetts), it is also the most densely populated country south of Mexico. It is situated on the Pacific Ocean with Guatemala to the west and Honduras to the north and east. Having switched to the US dollar as its currency in 2002, the average income is around $ 4,350. 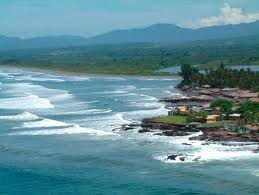 What is the state of is plastic surgery in El Salvador? Talking to Dr. Gerardo Flores-Lima who has been in practice for six years in San Salvador, the country’s capital of over 500,000, the acceptance of plastic surgery is growing. In his six years of practice, he sees the limiting factor as affordability. With an annual average income that is less than the cost of many plastic surgery procedures in the United States, the prevalence of cosmetic surgery remains low but far from non-existant.  The most  popular procedures and their cost in El Salvador is liposuction ($1,500 per area), breast implants ($3,000) and rhinoplasty. ($3,000) Buttock augmentation is also sought after and is commonly done with fat injections although Dr. Flores’s preference is the insertion of buttock implants.