Why Women Have Plastic Surgery – A Poetic Description 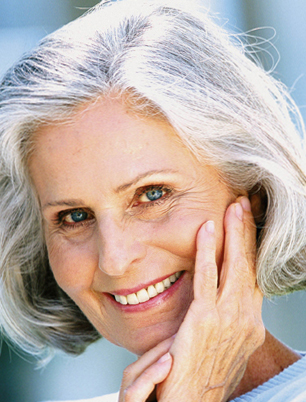 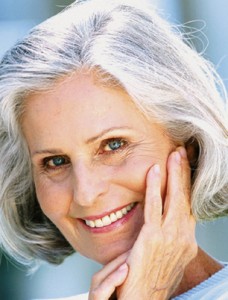 In facial rejuvenation women historically and still today comprise the largest segment of patients treated. From Botox to fillers to facelift surgery, women make up the primary gender to have these anti aging treatments. Their motivations to undergo the many treatment options contemporary plastic surgery has to offer is really no different than the reason they color their hair…to either beat back the effects of time or to partially reverse some of the undesired effects that time and life has created.

While injectable and topical skin therapies are widely done at many different age levels because they are non-surgical with minimal to little recovery, undergoing surgery is at a different consideration level. Their often has to be some ‘event’ that triggers this more significant decision for invasive surgery. Such events will vary amongst women. I had one patient years ago who cleverly described her decision to have some plastic surgery in a well composed literary work entitled…

Why Women Have Plastic Surgery

In softer years, there were always men who cared to look my way.

And there was a certain fascination in what I had to say.

I was charming, funny too, an amazing little creature.

And I could always count on, my every pretty feature.

As years went by I married, a man who caught my eye.

He was out there searching, like every other guy

For someone who looked good with, his body and his tan

And I was just not sure of, what it took to be a man.

That looking sweet and pretty might be awfully good

But I knew that I was smart too, and capable to boot,

But because I was good looking, that point was simply moot.

I must admit I thrilled to, every passing glance,

That had the possibility, of passion and romance.

But then one day the husband left, there was no hesitating

He said the marriage interfered with, the possibility of dating.

So next I hurried back to school, to finish my degree.

Graduating in the top ten per cent, that gown looked good on me!

But I was still good looking, so it didn’t really matter.

Then one day while walking, there was a sudden stare

From a woman who looked older, it was more than I could bear.

She looked at me with sadness as I got slightly near her.

And then I finally realized I was looking in a mirror.

That my I.Q was one fifty, no longer really mattered.

All I really understand was that my confidence was shattered

And then the image faded and I could clearly “see”

That I was now invisible, I was no longer “me”.

No one ever looked my way, no one really cared.

And so I took a bigger step, than I had ever dared.

I sought to reinvent myself, create a newer version

I wanted to find the cuter self, I needed a conversion.

So I had some plastic surgery, I did a little “tweaking”

Well maybe it was a little more, since we’re frankly speaking.

It gave me some new confidence, though it sometimes feels a little empty.

And I keep hoping my old self simply won’t preempt me.

Or does it simply seem to you that I hated being plain?

Walking down the streets of town, transformation on display.

I feel good about myself, and looks that come my way.

Within this poem lies her reason and the concern (guilt) that having such workmay be construed as selfish or vain. But in the end it all comes down to feeling better about oneself and, sometimes, action (physical change) may be only way to truly alter one’s emotional perceptions.