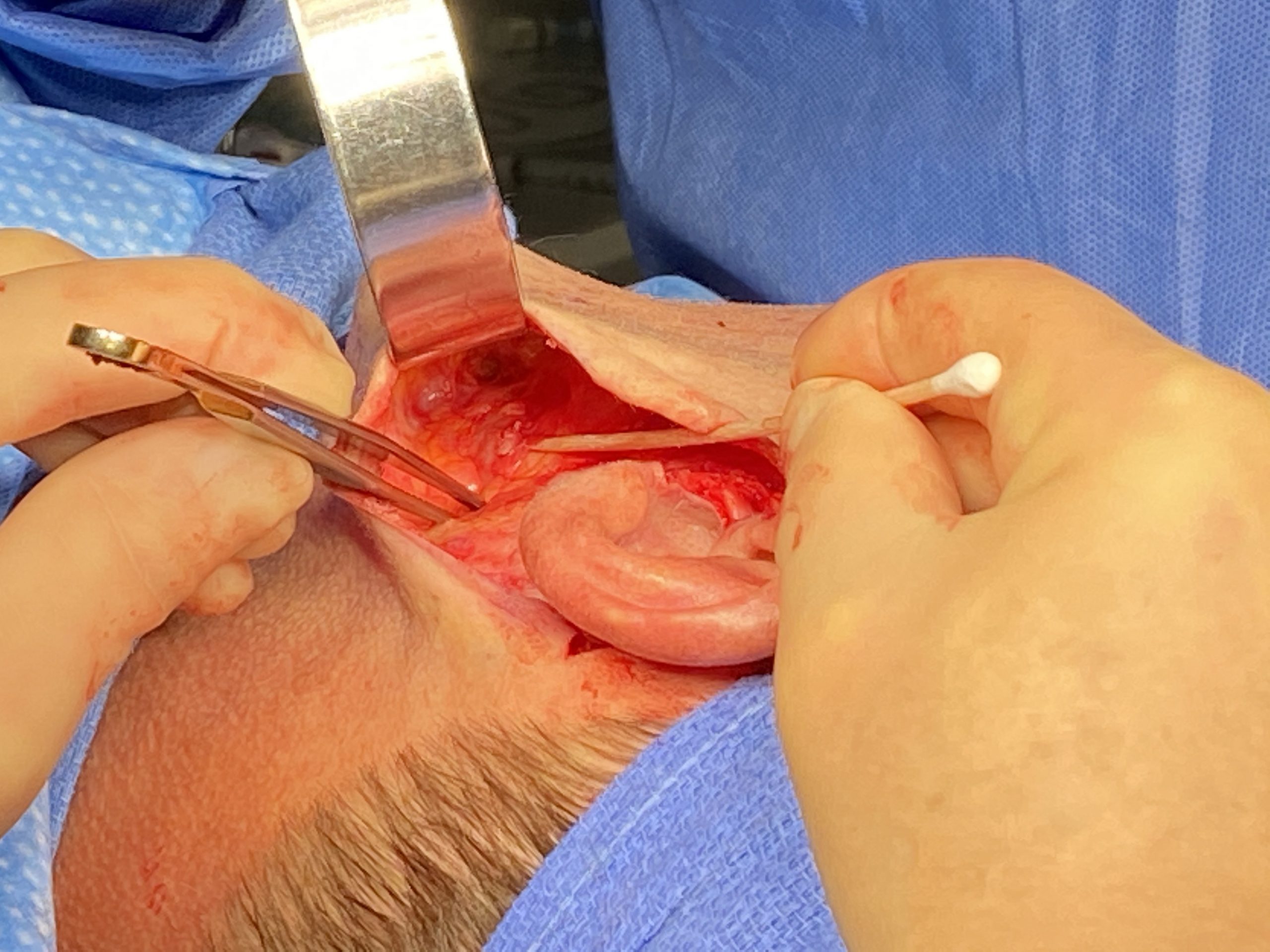 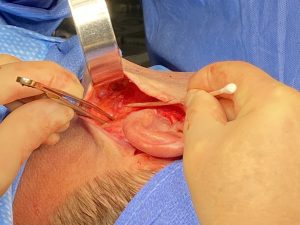 Facelift surgery in its various forms is a well known and highly successful rejuvenative procedure of the lower face. Despite its effectiveness it can be complicated by the development of bleeding (hematoma formation) either in the immediate perioperative or early postoperative time period. This well known problem has been addressed by numerous touted strategies since the inception of facelift surgery. But the addition of some new techniques, combined with well known ones from the past, raises the question of which ones are really effective.

In the June 2021 issue of the journal Plastic and Reconstructive Surgery an article was published on this topic entitled ‘Perioperative Approach to Reducing Hematoma during Rhytidectomy: What Does the Evidence Show?’ In this paper the authors review which measures to prevent hematoma formation after facelift surgery are supported by the medical evidence in published studies. In doing so they review articles that were published on the subject over a forty-five year period from 1975 to 2020. (2,391 articles) The highlights of their findings are as follows:

Perioperative blood pressure control has been a critical element of undergoing facelift surgery for a long time. The antihypertension regime used is critical and it is important to not use intraop hypotension and avoid post rebound hypertension where the systolic pressure exceeds 140mm. The anesthesia used plays a major role if a smooth induction and emergence (no bucking) and the post nausea and vomiting is avoided.

Preinfiltration of the tissues to be undermined and elevated is a uniform maneuver in facelift surgery. What has become more popular recently is a tumescent type of infiltration somewhat analogous to that used in liposuction. There is no uniformly used infiltrate preparation that has been shown to be superior in preventing hematoma formation. Whether this is an essential remain remains unclear but its ancillary benefits of the hydrodissection and decreased postoperative bruising will continue to make its use popular amongst some facelift surgeons. 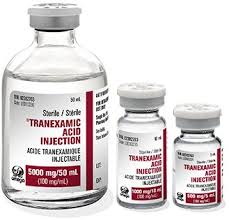 The newest technique is that of tranexamic acid. This fibrinolytic inhibitor has a history of use in other surgical specialties before it found its way into plastic surgery. It is used either as a topical/local infiltrate or is given intravenously and the evidence grows that it does reduce both the incidence of hematoma but has decreased postoperative bruising as well.

The evidence does not support that either PRP (platelet-rich plasma) or fibrin tissue sealants reduce facelift hematomas. They do have their benefits in reducing seroma/drain rates, bruising and post swelling but just not specifically in prevention of hematoma.

This paper provides a current medically based review of the proven methods of preventing hematomas in facelift surgery. Perioperative blood pressure control, the anesthetic choice and its execution, preinfiltration and the use of tranexamic acid appear to be formidable in their effects which are maximized when combined as a comprehensive strategy.