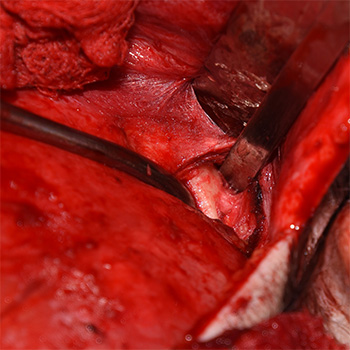 Cheekbone reduction is a well known facial reshaping procedure used to narrow the width of the midface. (sides of the cheeks or zygomatic arches) It is done by a combination of an anterior mid cheek osteotomy and a posterior zygomatic arch osteotomy. Numerous variations of these osteotomy patterns have been described to allow the bone segment to move inward. But no matter how the bone is cut the osteotomies are done from an inferior approach anteriorly (intraoral mucosal incision) and a lateral approach externally. (external skin incision)

This traditional approach to cheekbone reduction has the advantage of being an essentially scarless approach. In which the scars are never a potential adverse apathetic sequelae and the risk of facial nerve injury is negligible.

A superior method or transcoronal approach is another method for cheekbone reduction. But it is rarely used for the obvious reason…the long scalp scar needed to do it.  But in cases where such a scalp scar already exists, or there are other skull, forehead or temporal procedures to be done, then a coronal scalp incision may be justified.

Going down along the lateral orbital rim the body of the zygoma (cheekbone) can be accessed. A vertical cut can be made through to allow it to move inward. Plate fixation can be applied to maintain its vertical position to prevent any postoperative soft tissue cheek sagging. The plate is attached to the backside of the lateral orbital rim so it is not externally palpable. 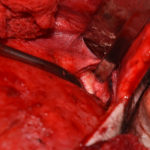 The posterior zygomatic arch can be similarly approach and cut. With the vertical suspension of the anterior osteotomy, plate fixation is not needed as there is no risk of an inferior soft tissue drift back by the ear.

When doing a transcoronal approach for cheekbone reduction, it is important to maintain the soft tissue connections across the temporalis fascia between the two bone cuts. This lowers the risk of any injury to the frontal branch of the facial nerve.