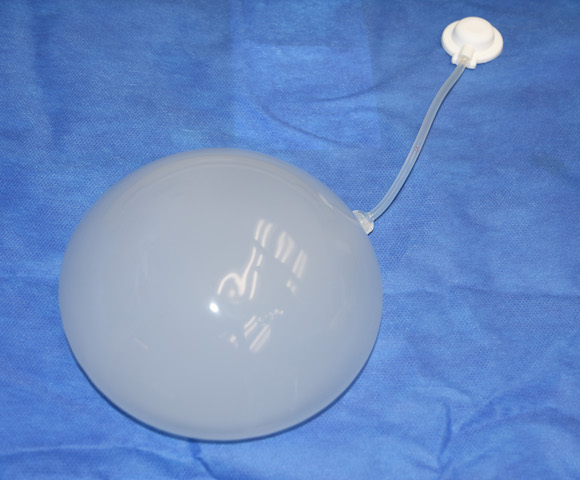 One of the principles of aesthetic skull implant augmentation is that the scalp has to stretch to accommodate it. As the implant is placed, the full thickness of the scalp is elevated off the bone to make the recipient tissue pocket. By releasing the attachments of the scalp to the outer cranial surface the natural elasticity of the scalp is allowed to become evident.

While everyone’s scalp has some ability to stretch, the question is whether it can stretch enough to safely accept the implant volume/size that the patient desires. While there is no exact formula for how much implant volume any patient’s scalp can permit, there are some basic principles I have learned. First, the patient’s skin color is a guide. The more pigment a patient has the more elasticity the scalp will likely have due to increased tissue thickness. Second, preoperative testing of the scalp’s flexibility is useful. The more mobile it is the more elasticity it has. Lastly, almost any patient can safely have an implant volume of 125cc or a maximum projection point of 10mms. 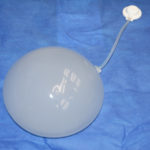 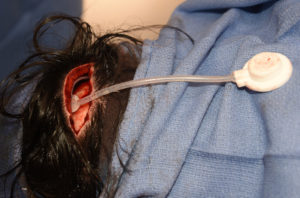 But when it is evident that there is going to be a mismatch between skull implant size and scalp elasticity, a first stage scalp expansion is going to be needed. The typical scalp expander used is a round shape that has a 13cm diameter and could tolerate as much as 500cc of volume expansion. (although that will never be needed) The scalp expander is placed through an incision in the same location that the eventual implant would be placed. Some fill volume is always added using a mixture of saline and antibiotics. The remote port is buried under the scalp near the ear so that the patient can easily find it to fill. While the port can also be left outside, which is the easiest method for inflation, most patients would not find it very appealing to have it externally located.

Scalp expansion can be done two ways; immediate and serial injections. Most commonly the patient does their own injections every 2 or three days with a 10ml volume each time. The goal is to get in at least 150mls over a six week period. But occasionally there are patients who are unable to do their own injections. In these cases I perform an immediate expansion and try to get in 80 or 90mls or the maximum amount that will still allow the scalp incision to be closed. While it will be less than volume than a serial injection expansion will achieve, it will allow for some scalp stretch and relaxation over the ensuing six weeks.