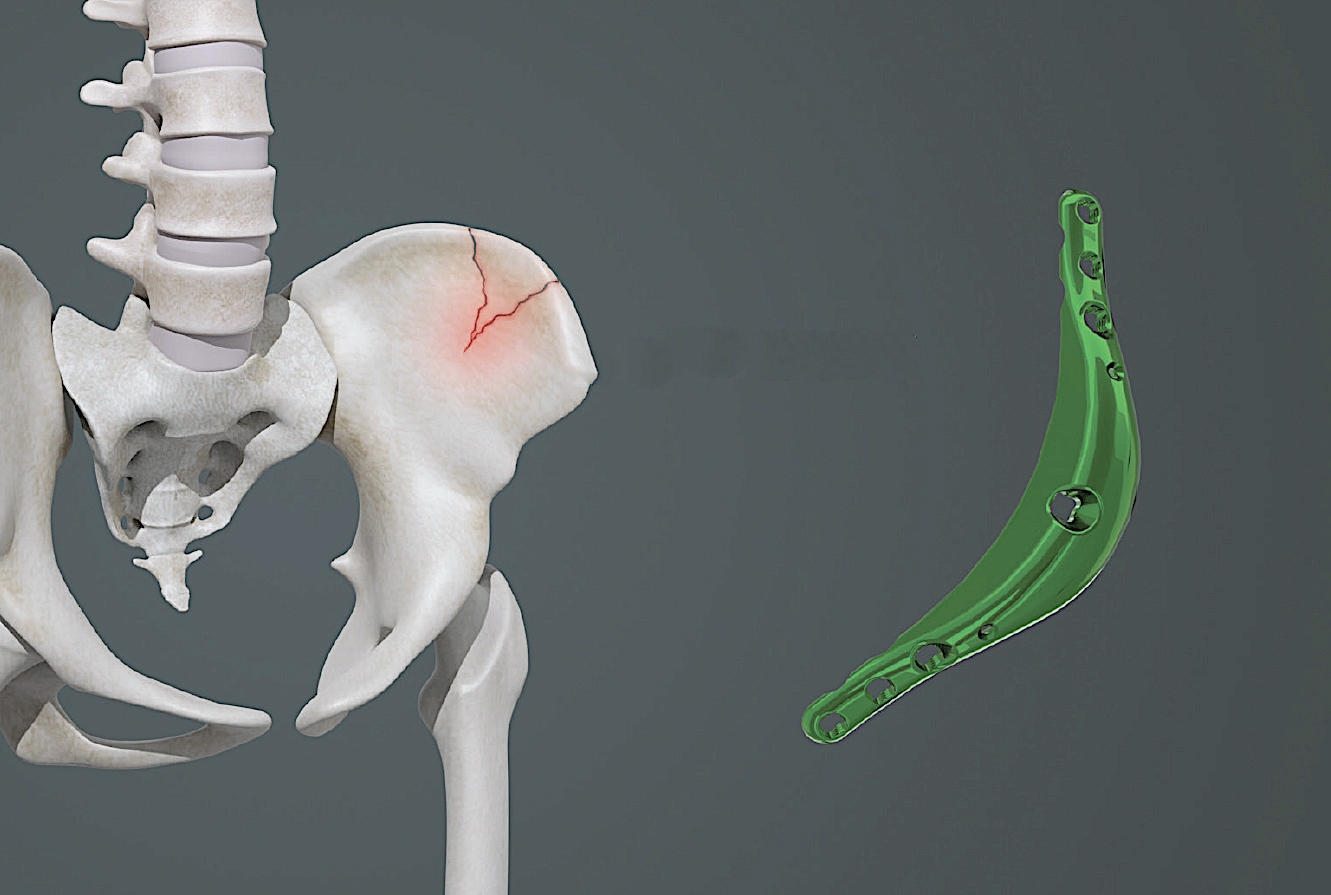 Hip augmentation is most commonly perceived  as the region over the greater trochanter of the upper leg. It is intended to widen the soft tissue hip region as it relates to the same level as the buttocks but more anteriorly located. This can be accomplished by either fat injections or implants, each which has their own advantages and disadvantages. 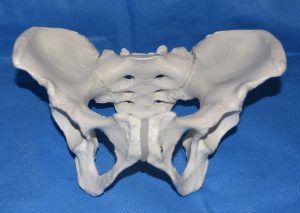 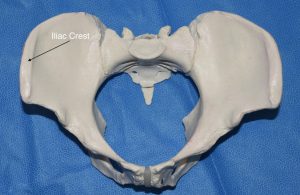 The iliac crest is the highest point of the bony ilium that is part of the pelvis. It is not only the highest but the widest part of the ilium, which is why it is often referred to as wings. The role of the iliac crest is for the attachment of the hip flexors and rotators as well as some abdominal muscles. It has a convex shape between its anterior superior iliac spine and the posterior superior iliac spine. The widest part is also the thinnest part of the bone where mainly the tensor fascia late attaches on the outer lip of the crest. To create a visible increase in the width of the iliac crest it is the outer part of the crest that needs to be augmented. 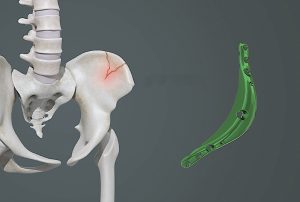 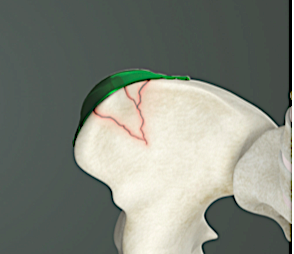 When considering iliac crest augmentation, which can only be done with an implant, there are several important features that it must have. This is unlike any other aesthetic body implant in that it is not a soft tissue implant, it is pure bony aguentation. First, its solid shape must provide width at the most lateral part of the iliac crest without making it any higher. Secondly, it must be able to be secured and stabilized which requires multiple screw fixation points. Lastly it must be able to be relatively easily placed and removed if necessary through small incisions. To date the only implant made specifically for iliac crest augmentation is available only in South Korea. This implant, more like a plate because of the multiple screw fixation points, provides a very secure method of iliac crest augmentation. Currently it is only approved for use in South Korea and is not FDA approved for use in the U.S. Thus it can only be implanted in South Korea by Dr. Won (the inventor) or myself. 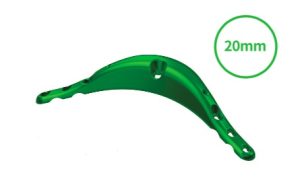 The iliac crest plate (implant) is available in multiple widths from 15mm, 20mms, 35mms, 40mms and 50mms. Currently the most popular width is 20mms. Screw fixation is with 3.5mm screws

The iliac crest implant is usually placed through a posterior iliac crest incision which is about 3cms in length. It can also be placed through a similarly sized incision right over the widest part of the existing iliac crest. While this offers direct access it also places the scar in a more visible location. Surgery takes about 1 to 2 hours for both sides. 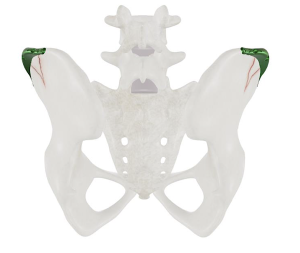 Iliac crest augmentation is a new form of body feminization surgery that improves the appearance of narrow hips. It is an evolving surgery based on sound orthopedic implant and placement techniques.