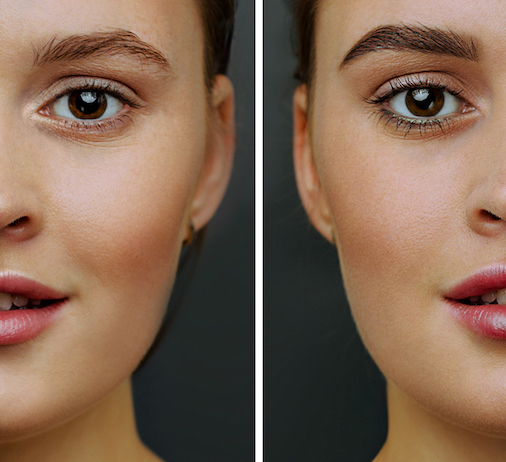 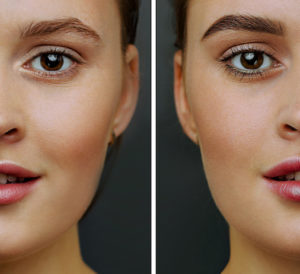 Facial feminization surgery (FFS) is a diverse number of facial procedures that have one purpose…to reshape the face so that it can more identified as female. While each of the facial reshaping procedures can be technically completed, what counts is whether their collective effects can enable transwomen to be identified as female by their facial appearance. While FFS patients generally are fairly satisfied, an equally pertinent question is how other people view the postoperative changes and whether they are correctly gender identified.

In the November 2019 issue of the Aesthetic Surgery Journal an article was published on this topic entitled ‘Facial Feminization Surgery Changes Perception of Patient Gender’. In this paper the authors aimed to determine if facial feminization surgery (FFS) changes the perceived gender of the patient from an independent viewer’s perspective. Using an online survey platform with pictures of  cis-gender males and female as well as before and after FFS patients, reviewers were asked to assign gender to the pictures as well as a confidence scores of the degree of perceived masculinity and femininity.

This study demonstrates for the first time what all FFS surgeons hope for their patients….the surgery is very effective at changing the physical and resultant social perception of a patient’s gender. Before and after surgery pictures provide the physical evidence but this well thought out online surgery assessment provides the definitive proof of what FFS patients care most about…do others see them as they see themselves.