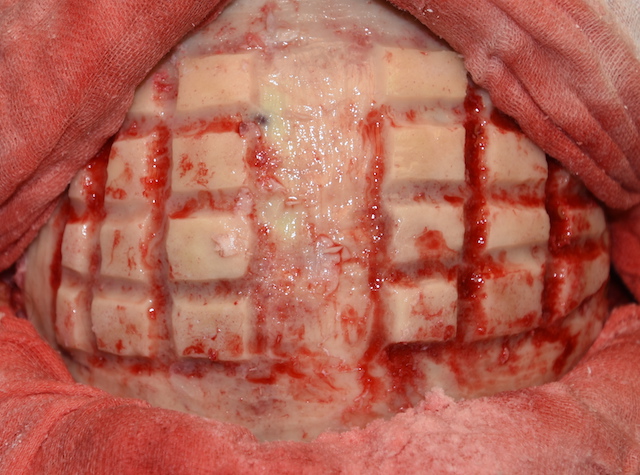 While the forehead has some prominent gender differences, the shape of the rest of the skull is less significant in that regard. But differences do exist and the general trend is that male head shapes are larger and broader while female head shapes are a little smaller and more round. The camouflage of hair can make these differences irrelevant for many women but not for all. Skull reductions/reshaping are not rare in male to female transgender patients. The typical reduced areas includes a wider side of the head and a more prominent bony temporal line as it extends back from the forehead to the back of the head to the parietal bone. 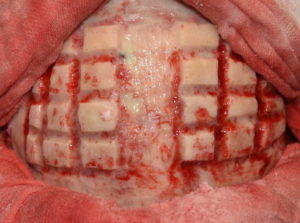 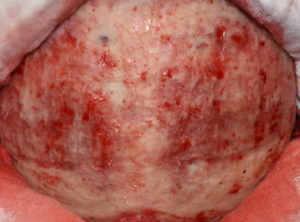 Bony reduction of the prominent temporal lines or from side to side to reduce vertical skull height as well is done by removing the outer cortical bone layer down to the diploic space. This is in the range of 5 to 7mms depending on the skull’s thickness. Some form of a superior scalp incision is needed but not to the extent of a full coronal type incision. Such skull reduction can be done from the top of the head to the back of the head through such high speed bone burring techniques. A preoperative x-ray can determine how much bone can be safely removed.

Reducing the wide side of the head is typically done by posterior temporal muscle removal from an incision behind the ear. While many think that this requires bone removal the muscle actually makes a bigger contribution to head width and is more easily removed in a scarless fashion.. While the bone also can be reduced by burring this is not usually necessary and requires extending the incision from behind the ear further up along the side of the head.  Removing the portion of the temporal muscle has no adverse effects on mouth opening and closing. To determine the exact contribution of the muscle vs bone to the  head width a CT scan can provide that insight.